We currently recruiting vibrant robust youth workers, we are short on male candidates and are looking to get a balance in our work force, from all background of our community with skills to help  support some of our under privilege boys and girls in the London area, trust worthy and safe mentors, who can mentor […]

Now, this 11-minute clip. I have had this in my palm for over 25 years, this recording was recorded on my dictaphone which I still have, it is amazing how technology has moved on since then; WOW. I won’t edit it or fancy dress it up. I am giving you the same way I experience Motown, it […] 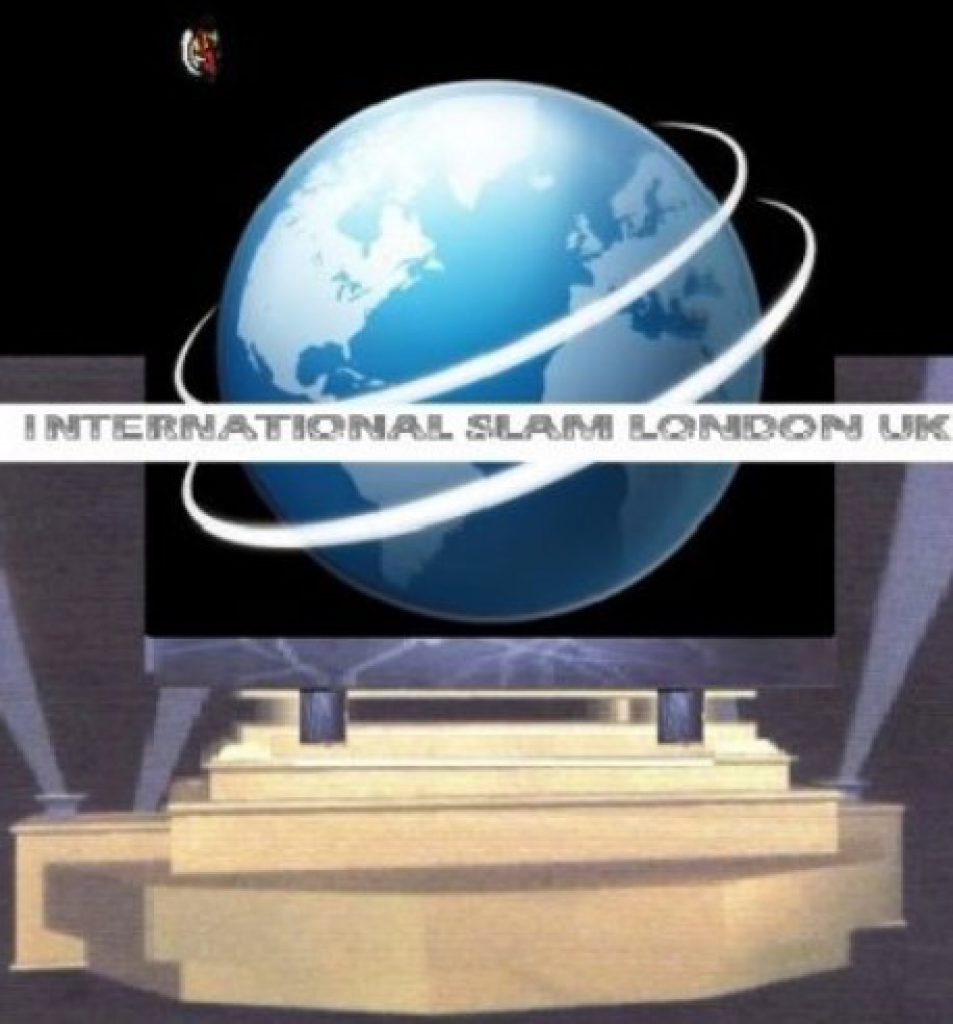 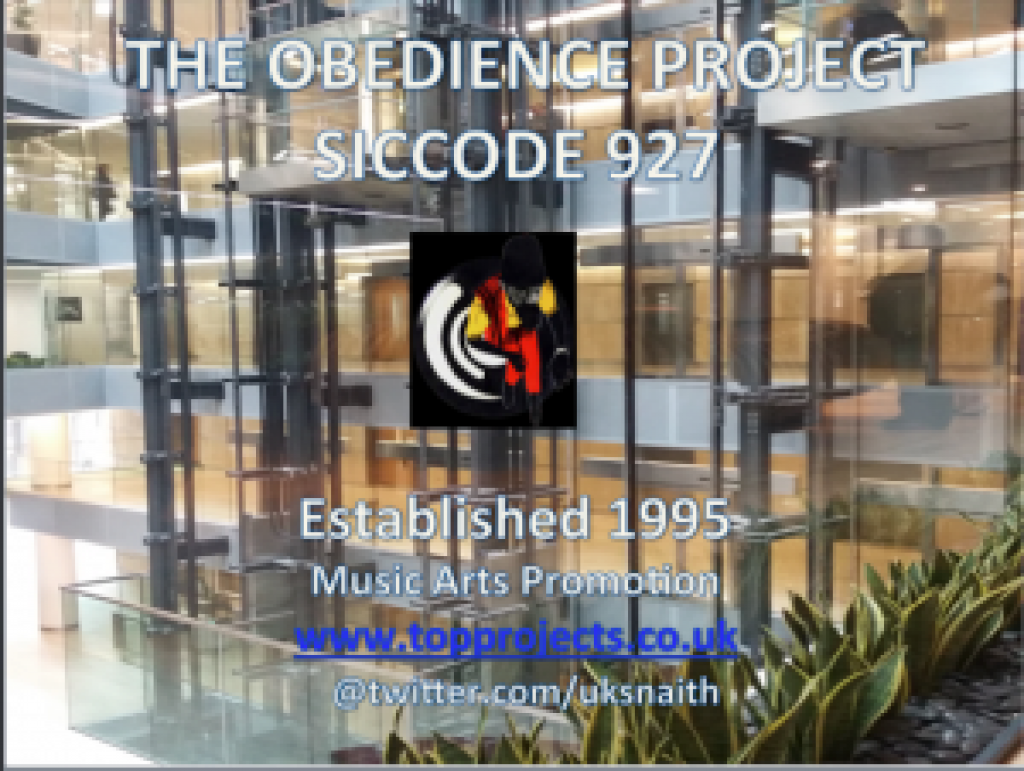 Snaith & The Obedience Projects new EP “Sweaty” was put together as an experiment which has definitely paid off as the response from the dance fraternity has been very good. The track features Adele Holness on a vocal that incidentally is also featured on the Album ‘Gran Mar Say’. House DJ and engineer Anthony Roach […] 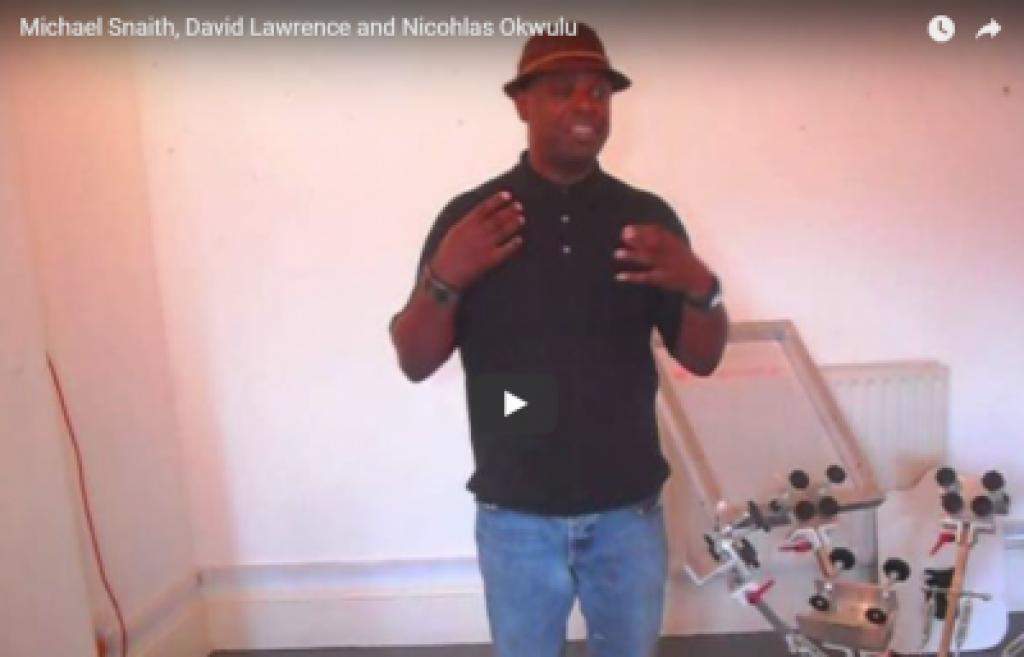 What is The Obedience Projects: Creating Business, Revenue’s / People and Community Developments! Recruitment of Business Economics. Admin and Sales. We are looking for government grants contracts and fundraisers. The Obedience Project (supported by CENTEC) is a forum of professional people in the media industry working together to develop themselves and other people. It is […] 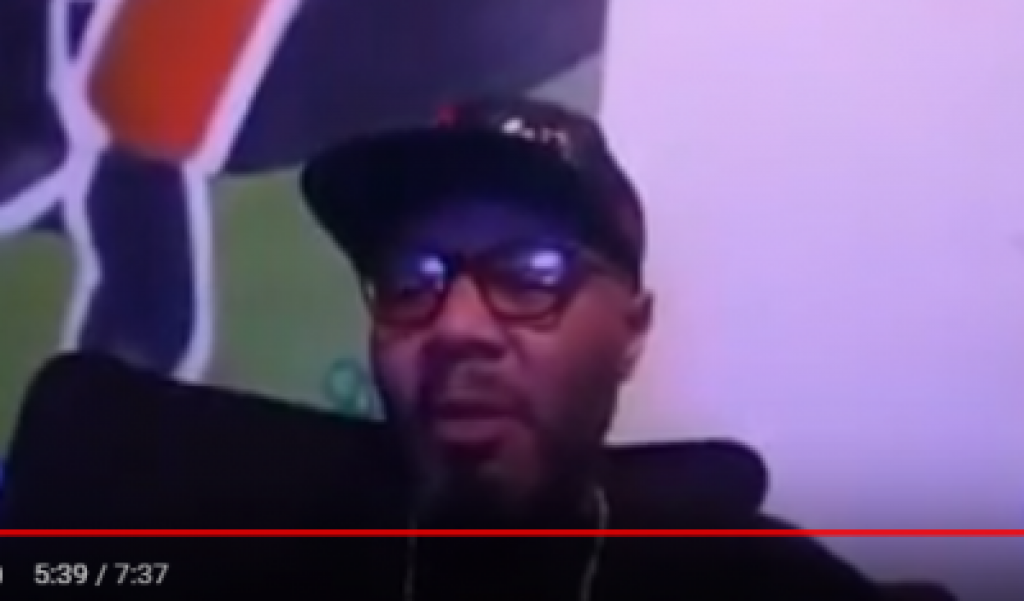 DISCOGRAPHY The Obedience Project performed in the documentary titled ‘In Cities Of Music’ produced by Filmgo of Milan and sponsored by Heineken. “Halloween” This video footage http://youtube.com/watch?v=SAUZZDQo1Qo was sponsored by Heineken and filmed by Filmgo. The documentary . In Cities of Music, Filmgo went around the world and filmed cities and place which involved music! The Obedience […] 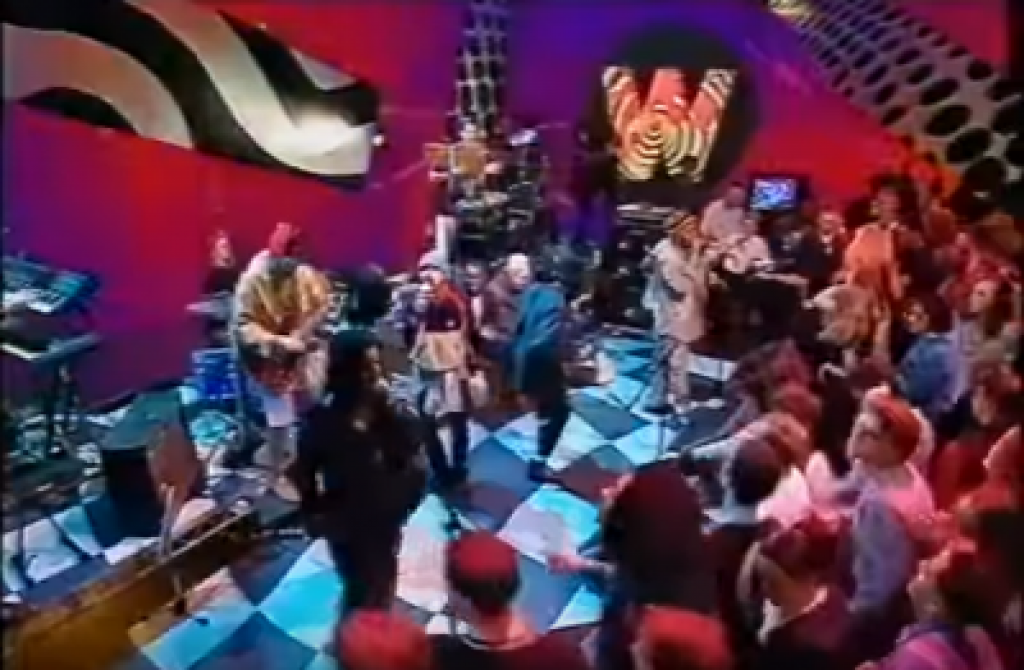 One of the main objectives 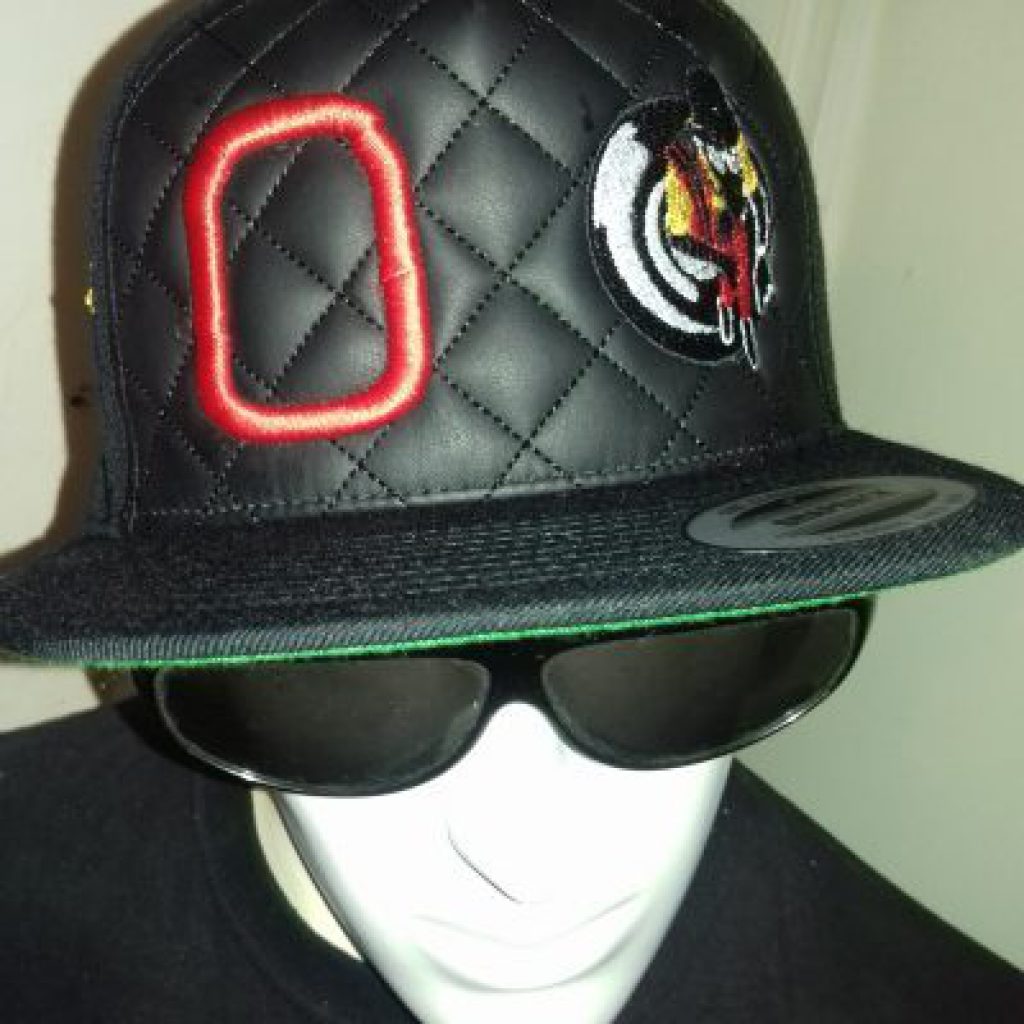 One of the main objectives of TopProjects.co.uk is to put together under the “The Obedience Project SICCODE 927 Music Arts and Promotions” Building and Motivation, Revenue building and looking for new avenues Marketing, Sales, Admin, Customers services, Team building, We are an eclectic mix of unique artistes under its record label umbrella International Slam London […]

Party days talk, the culture of our music and how

Ammo and the crew. The Obedience Projects: https:/